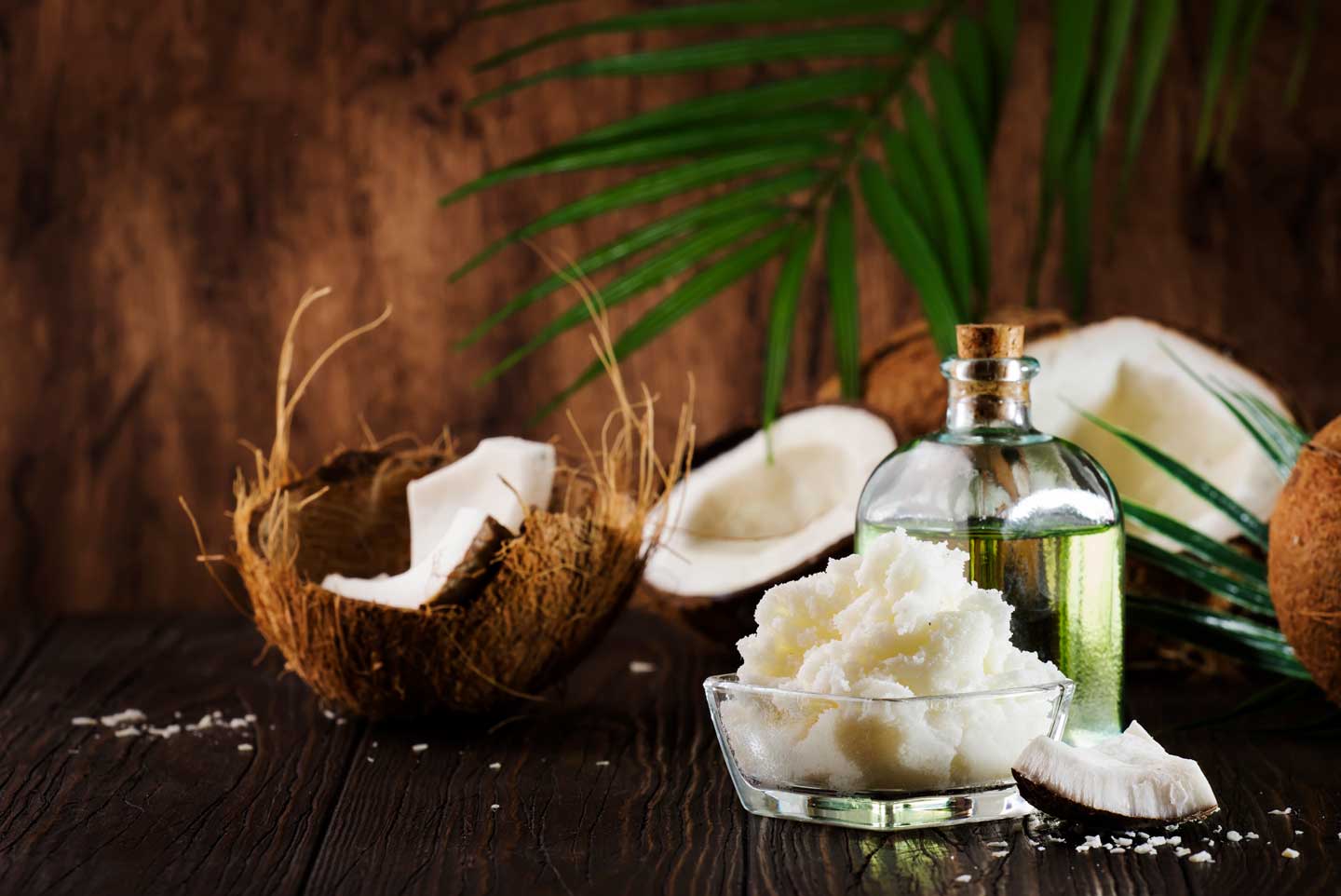 Coconut butter, which is also commonly referred to as Coconut oil, is a fat that consists of more than 90% saturated fat. 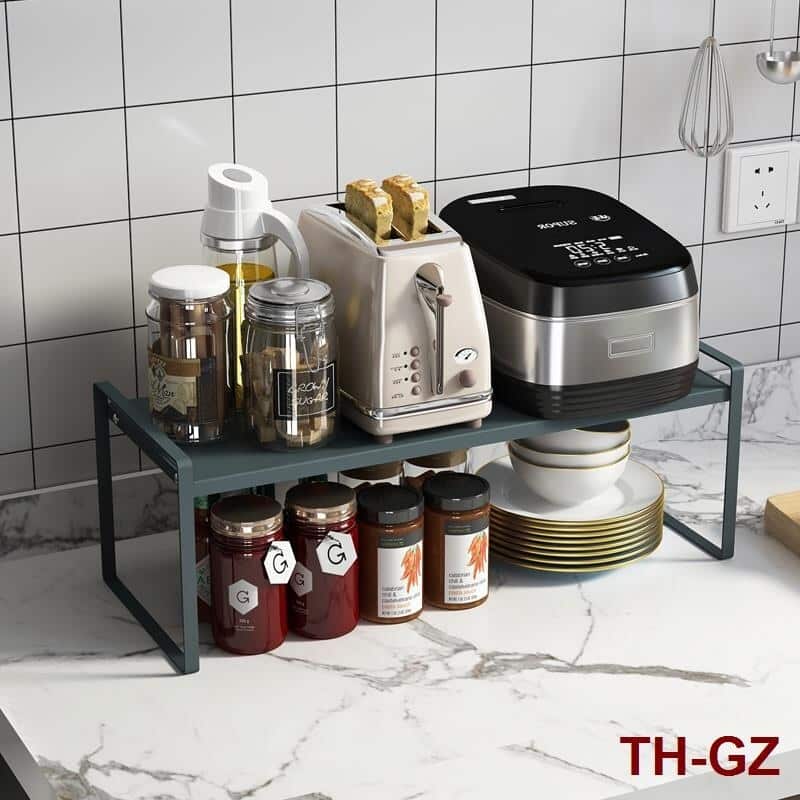 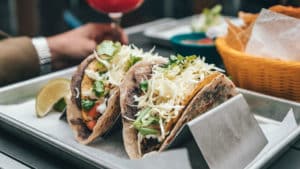 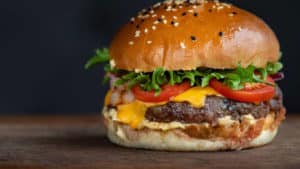 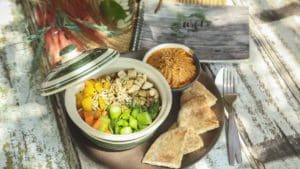 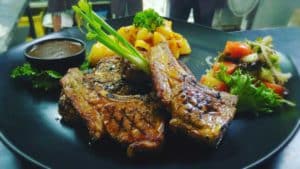 Coconut butter, which is also commonly referred to as Coconut oil, is a fat that consists of more than 90% saturated fat. As its name implies, this oil is obtained from coconuts and is commonly used for cosmetics, baking ingredients, and cooking oil. The world’s largest exporter of Coconut oil, which is the Philippines, receives 7% of its total export income from this product alone.

Coconut oil is rich in fatty acids and is among the more stable of all vegetable oils. Many consider it to be a healthy product, which may increase metabolism and improve the body’s ability to fight sickness by strengthening the immune system. Once an immune system becomes weakened for any reason, the body becomes susceptible to an array of illnesses. To maintain a healthy lifestyle, one’s immune system must remain strong. If it ever becomes weakened, it is essential to rebuild the immune system to protect the body against harmful sickness and/or disease. On the downside, because coconut oil is also high in saturated fat, some believe that it may increase the likelihood of cardiovascular and/or heart disease and possibly even diabetes. On the other hand, some international populations who consume large quantities of coconut oil have been shown to have lower rates of heart disease.

In addition to concerns surrounding the health benefits, both good and bad, Coconut oil has been tested as a fuel but has been faced with difficult obstacles due to its high melting point. Coconut oil is also used for hairstyling in India, while other individuals find it to be useful as a skin moisturizer. Coconut oil is believed to be both effective and safe when used in connection with skin care. And best of all, it is not believed to carry any adverse reactions to the skin. In fact, some users have actually reported improvements in specific skin conditions after using Coconut oil. Among them, is eczema, which is a very uncomfortable rash that develops in the form of small blister-like lesions. These are both painful and may result in scarring.

The information in this article is intended for informational purposes only. It should not be considered as or used in place of, medical advice or professional recommendations for any type of treatment, cure, or remedy to certain skin conditions and/or other illnesses. Before beginning any treatment regimen, including that which consists of coconut oil, individuals are urged to consult with their physician and/or dermatologist for proper diagnosis and/or treatment recommendation. 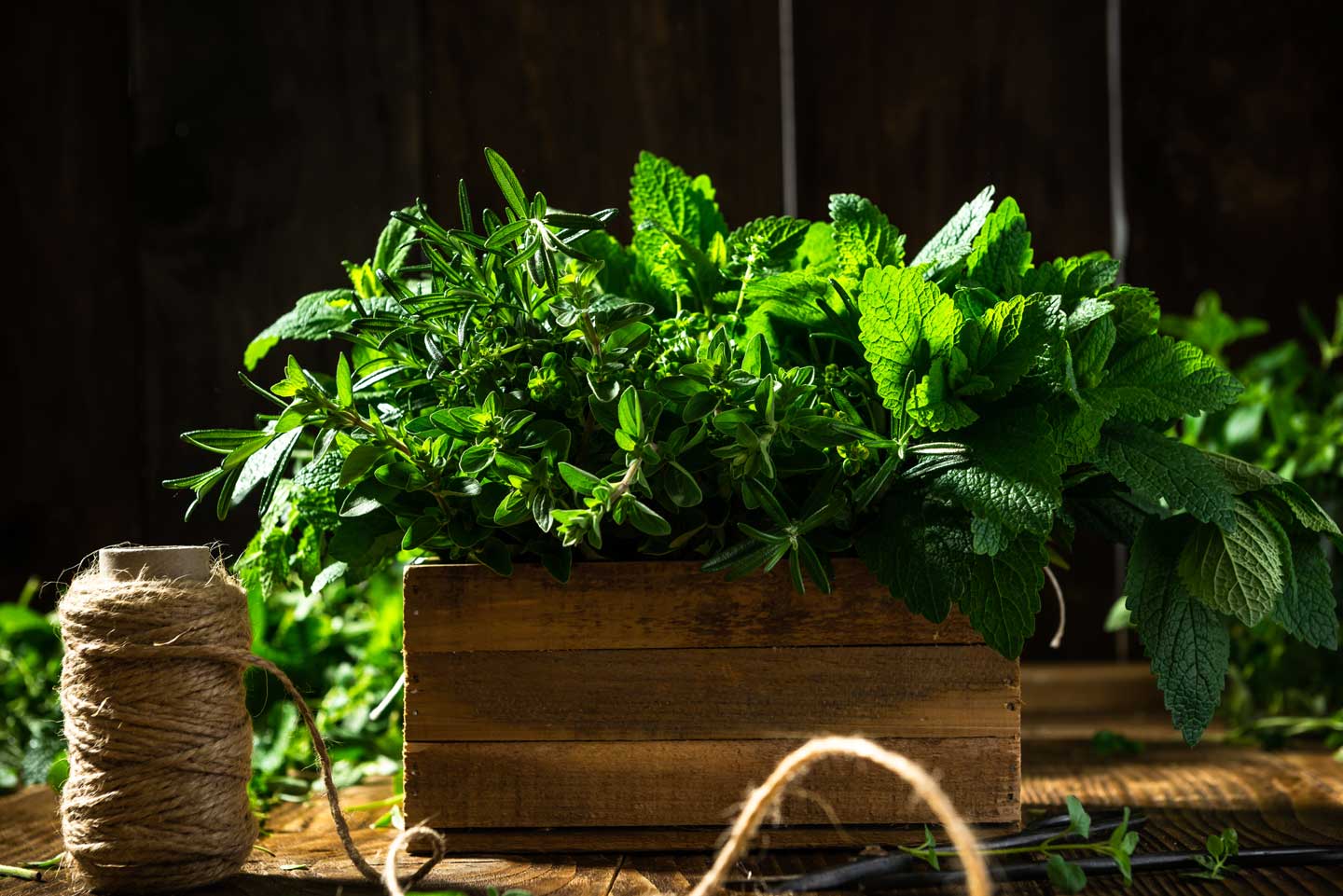 Using Fresh Herbs In A Variety of Fun and Easy Ways 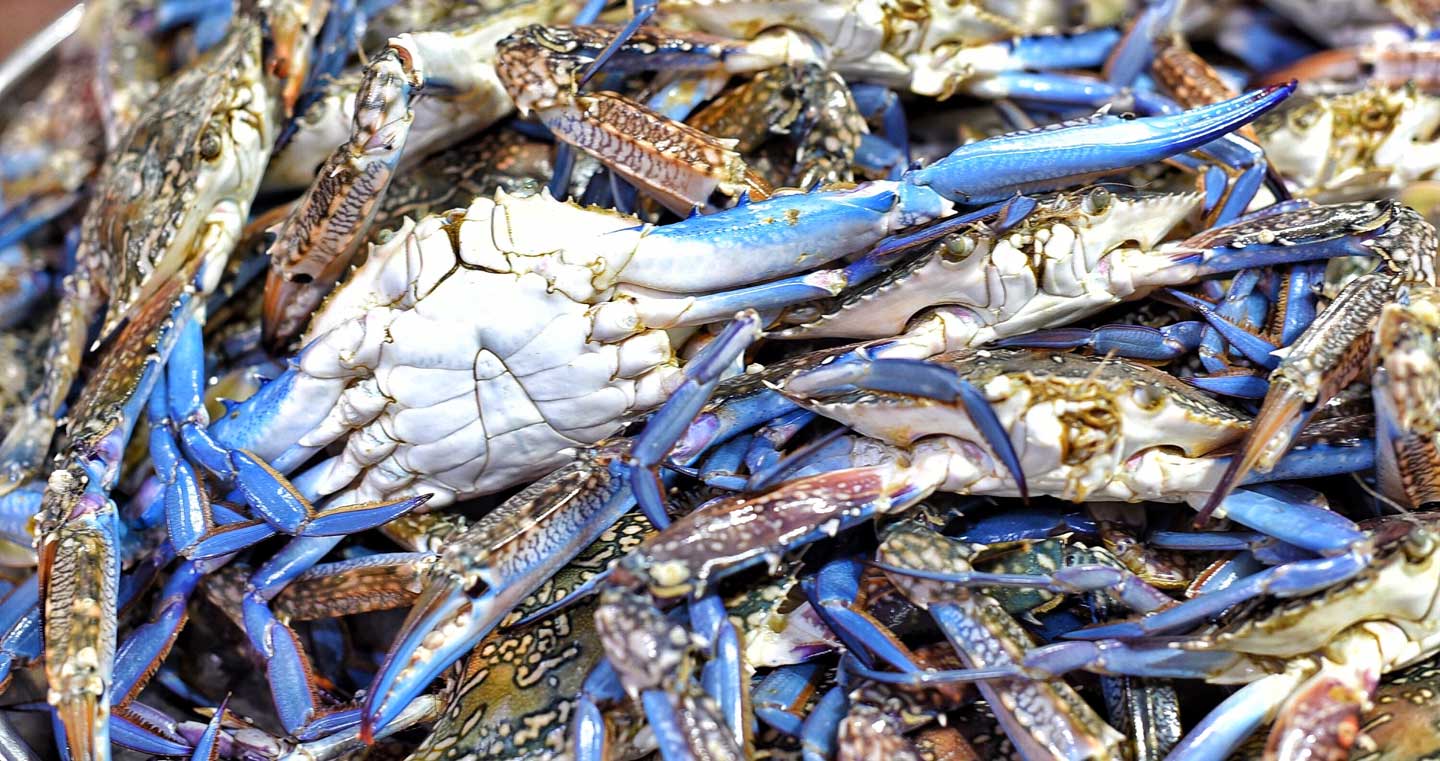 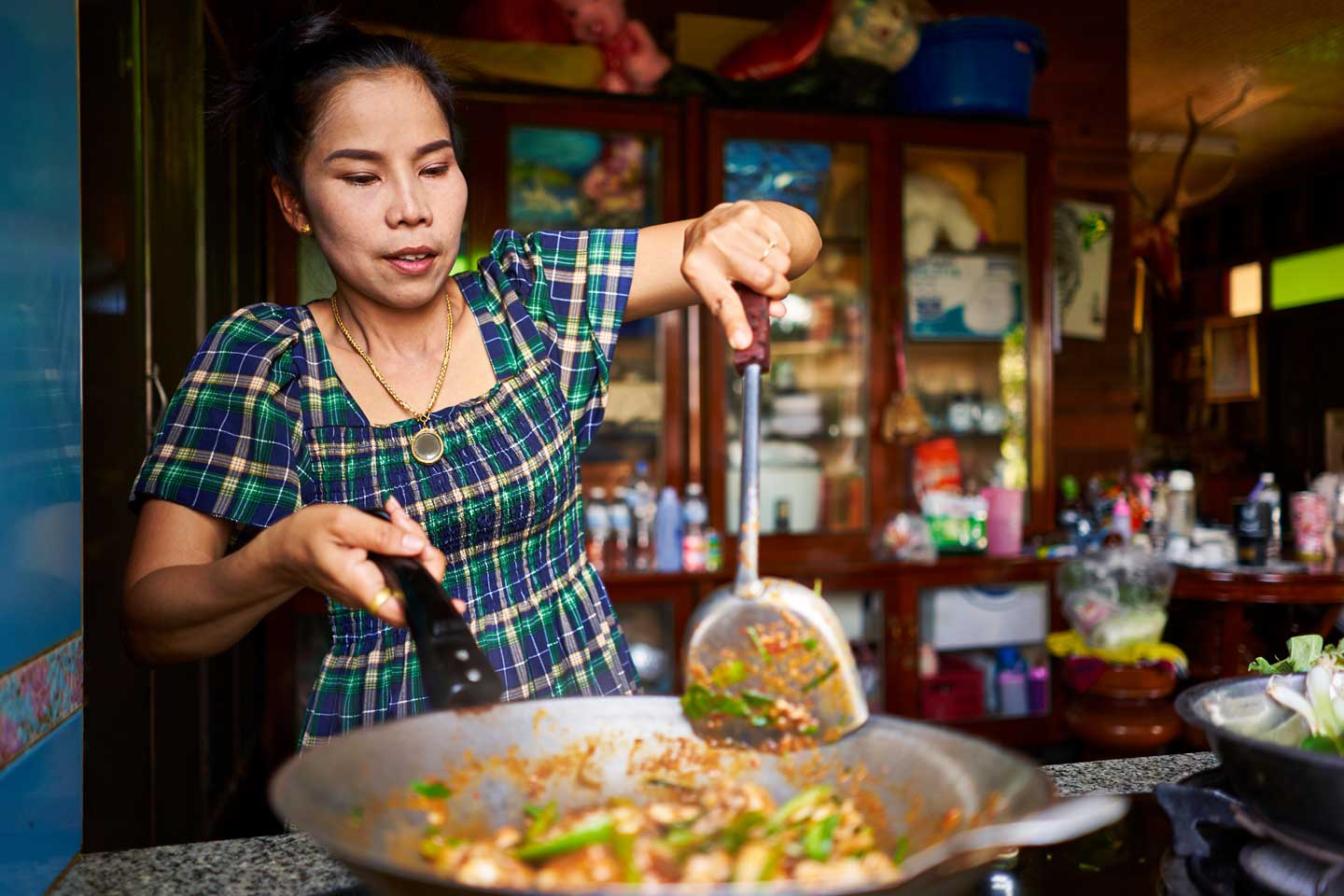